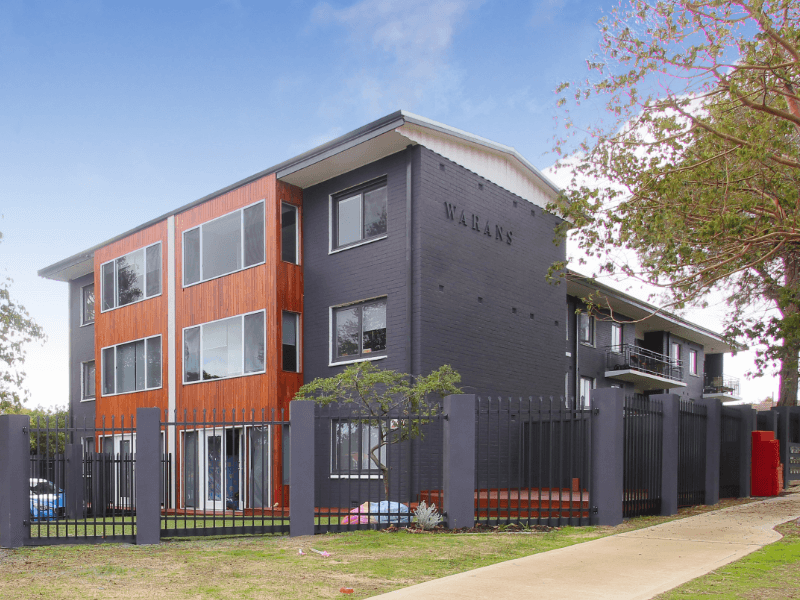 - The owner plans to renovate and sell the units; and

- Initial plans were to terminate the existing tenants.

The apartments had various leases in place when our client settled on the property. Another real estate agency managed these rentals before settlement, and a lack of communication irritated the tenants. Starting with grumpy tenants put us on the backfoot to help our owner.

Despite being cosmetic renovations, the works were significantly more involved and costly than our owner initially thought. Market conditions for apartment resale worsened. The compounding of issues meant a change to the owner's investment strategy was unavoidable.

- Frustrated tenants;
- A change in the owner's plan; and
- We advised on a strategy to keep the apartments rented while the staging renovations.

Step 1 - We started by salvaging the existing tenants and getting them on board with the owner's plans to renovate. We worked to break the mould of the previous agent through open communication. Allowing us to build trust and set clear expectations with the tenants around the renovation works.

Step 2 - We adjusted rents and priced any vacant properties competitively. Over a multi-month period, we worked with the new and existing tenants on a staggering of lease end dates.

Step 4 - We coordinated with tenants in unrenovated apartments to move into the completed units. Logistically this was very tricky. The tenants were much happier about the clear communication and us working to follow through on meeting their expectations.

- Rebuilt trust with tenants;
- Salvaged frustrated tenancies;
- Worked around the builder by staggering the lease end dates; and
- Moved tenants around the complex to prevent vacancy.

Through our team's experience in mediating issues, we salvaged various tenancies saving the owner:

Our team isn't just a property manager focused on collecting rent. We work with our owner's team. In this example, it was the owner's builder. But we have a range of examples where we have assisted owner's accountants on tax queries.

‍
The icing on the cake for this owner was our ability to move the tenants around the complex. Each week of a renovated apartment being vacant would have been $300 per week of missed rent.

*IMPORTANT: The hypothetical examples above are not actual figures of the case study. These figures are an opinion held by Rent Choice and have not been independently verified. The above examples intend to give the reader an understanding of the cost of the above scenarios which did not happen, but may or may not have possibly occurred should a different path of action by the property manager take place.
Thank you! Your submission has been received!
Oops! Something went wrong while submitting the form.